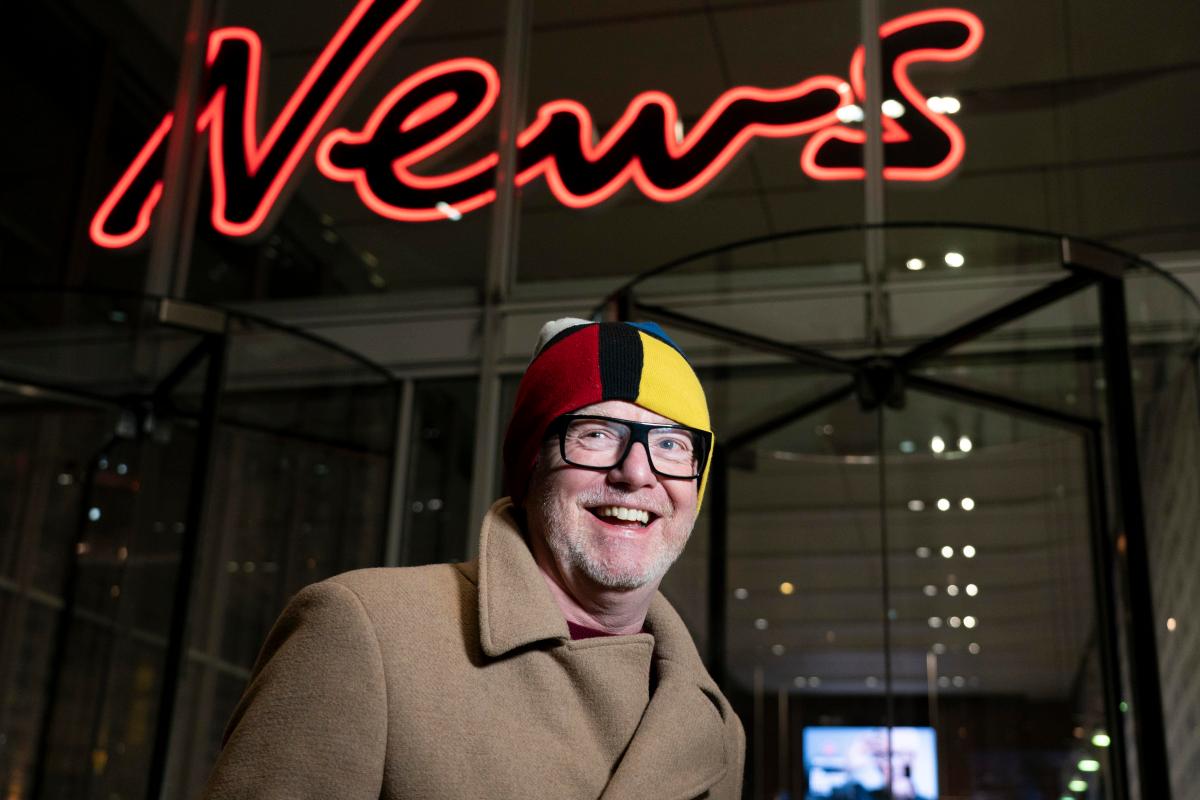 It’s been nearly three years since Wireless Group were acquired by News UK, and they’re now starting to see the benefit of being part of a worldwide media group.

One of the biggest investments was the recruitment of Chris Evans for the Virgin Radio breakfast show, and together with other programming and marketing investment across their station portfolio it’s paying dividends, as audiences have increased.

Evans was signed to turbocharge audience growth for Virgin Radio and he’s done just that.  Combined with a huge marketing campaign across the News UK-owned assets, the station has increased its total audience by 205% year on year. The station now reaches 1,301m Adults 15+ compared to 427,000 this time last year.

The Chris Evans Breakfast Show itself brings in just shy of a million Adults 15+ at 994,000, up 558%…. (N.B. you’ll see a higher figure quoted of 1.05m, but this is a figure for all individuals – the standard audience currency used is Adults 15+ as such we are using that as the comparison).

While the signing of Chris Evans has taken top billing, Wireless Group has been busy investing in the other stations in its portfolio. talkSPORT 2 seems to be coming of age through the investment in premium sports rights and has grown its audience by 35%, now reaching 424,000 adults a week. talkSPORT 2 is where Wireless Group have housed the commentaries of the EFL and England cricket series with Sri Lanka.

The largest station in their portfolio, talkSPORT, declines marginally by 2% when looking at the YonY picture, but when looked at QonQ recorded an increase of 3.2% and now reaches 3,055m adults.

Getting the balance right

Overall, the Wireless team will be very happy with the results across the portfolio and undoubtedly this is just the very best start they would have wanted for Virgin Radio.  As we know it’s easy to spend money, but this shows that if you get the balance of investment right in programming, talent, and marketing, you can move the audience metrics. The question is…can they turn audience success into ad dollars?

While the percentage increases are off the scale for Virgin, we advise as we did in the previous RAJAR update that whatever the results it’s always wise to look at a station’s performance over a twelve month period to get the full picture.

Elsewhere, it has been a mixed picture for the major groups, but in the main commercial radio is on a roll across all its platforms, with record audiences and revenue.