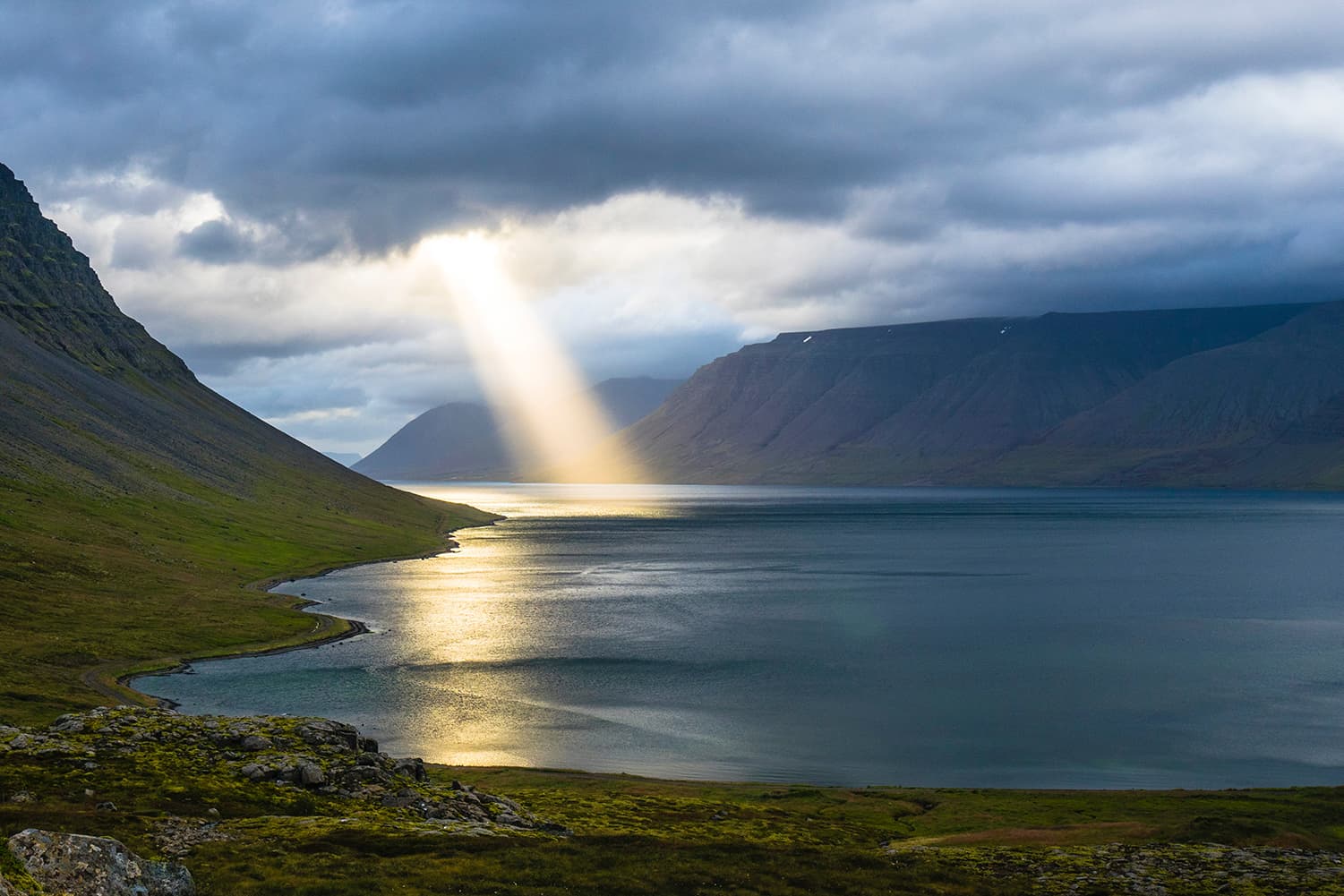 Among a mixed picture for commercial radio, it appears miracles do happen.

Premier Christian Radio’s audience has increased by 60% to a weekly reach of 227,000 adults.  Divine intervention?  Possibly.

Just like the previous two quarters, commercial radio overall reaches 65% of the adult population, 35.7m listeners a week. The same applies to the share of digital platform listening, which continues to increase and now stands at 52.6%, up 5.4%.

While the total picture remains steady, the main London stations would love this stability. Apart from Bauer’s Magic FM which increased reach by 2.7% and now reaches 1.606m adults, all the other main stations have lost audience YOY.  The champagne isn’t flowing at Golden Square however – Kiss led the losses, with reach down by 19.4%. Global’s London brands were hit too: Capital down 11.5% in reach, Radio X -5.7%, and Heart -2.4%.

LBC also lost reach in London (down 5.6%), but nationally the station is up 9.3% at 2.206m listeners. While Global will be disappointed with the LBC London performance they will be pleased that this key news and speech brand is increasing its appeal outside of London.

Elsewhere this week we saw Bauer continue its acquisition trail to increase its market share with the purchase of Celador Radio and the Lincs FM Group, following its purchase of Jazz FM last year. This acquisition strategy is also being complemented by investment in new digital station brands. Bauer is launching a new classical music station Scala Radio on 4th March 2019 with a raft of new presenters, including Simon Mayo.  Scala and Jazz FM will help fill the gap they have in the 40 plus end of the market, and the Celador stations will give them the coverage in the southern half of the UK they have been missing.

Scala Radio will be going up against Classic FM the UKs largest commercial radio station with 5.309m adult listeners a week. In terms of performance this is down 6.5% YOY, but up 2.4% on Q3 numbers.  The investment in new stations and competition in the market is welcome news and in this case for advertisers which target the 40plus demographic.

Over at News UK it’s all been about the launch of The Chris Evans Breakfast Show, but meanwhile talkRADIO has been steadily going about its business and is now seeing programming investment pay off with a listening increase of 24.3%, now reaching 302,000 adults per week.

We’ll be back on May 16th when the Q1 2019 numbers will be in, and all eyes will be on the Chris Evans effect on Virgin Radio… A word of caution here: whatever the results, it’s always wise to look at a station’s performance over a 12 month period to get the full picture.