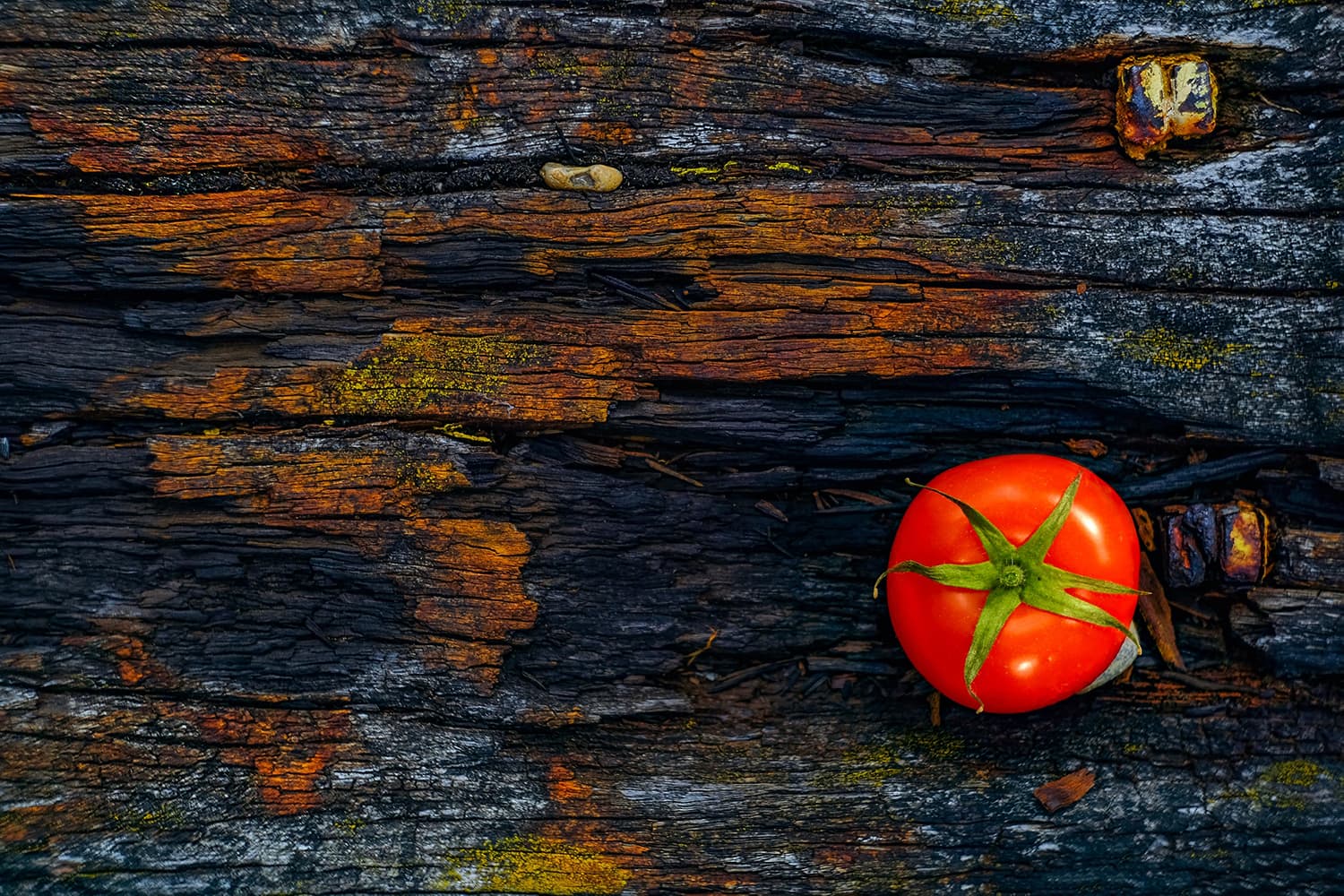 The One Ingredient Radio Ad

Earlier this year Jamie Oliver launched his “1 Ingredient” recipe book.  He claimed that fans of his massively successful book “5 Ingredients – Quick and Easy Food” had asked for something even simpler.  The video went viral that day and did Brand Jamie no harm at all.   Funny, but fake (well, it was April 1st).

Jamie wrote his “5 Ingredients” book because a) quite frankly who has time to spend all day in the kitchen any more? And b) the recipes are easier to explain and understand.

There’s a lot to be said for simplicity in radio advertising, too.  Radio is a truly great medium, but it’s a medium for emotion and persuasion, not a medium for detail – leave that to print and digital.

A radio commercial should contain just one key message.  That’s all, just one.  If you want to say more, you need more commercials.  The concept that ‘the more you cram into 30 seconds the better value you’re getting’ is precisely the opposite of the truth.  Because the more you cram into 30 seconds the faster that information has to be delivered, and our brains just don’t work that fast.  We can’t take it in.  So we switch off.  And then where are you?  In the listener’s mind, nowhere.

Simplifying for radio isn’t easy, but a skillful copywriter can tease out the essential elements to create something that’s memorable and really strikes a chord.    One of the best illustrations is a 60 second spot UPS ran in the USA to recruit delivery drivers.  The first 50 seconds of the ad was a driver singing along to a song playing on the radio in his cab.  He was really going for it.  After 50 seconds of that you’re riveted; you want to know what on Earth he’s doing and what’s going to happen next. You’re primed and ready.  That’s when you’re hit with the message – that UPS is such a great company to work for, it will make you THAT happy.  Job done.

Keeping radio ads simple requires discipline.  Discipline to resist the temptation to go into too much detail.  Which business owner hasn’t rehearsed their elevator pitch to explain their idea in one simple sentence?  It can be done.  And it can make a radio ad a really great radio ad, that will stand a greater chance of what we all crave.  Success.