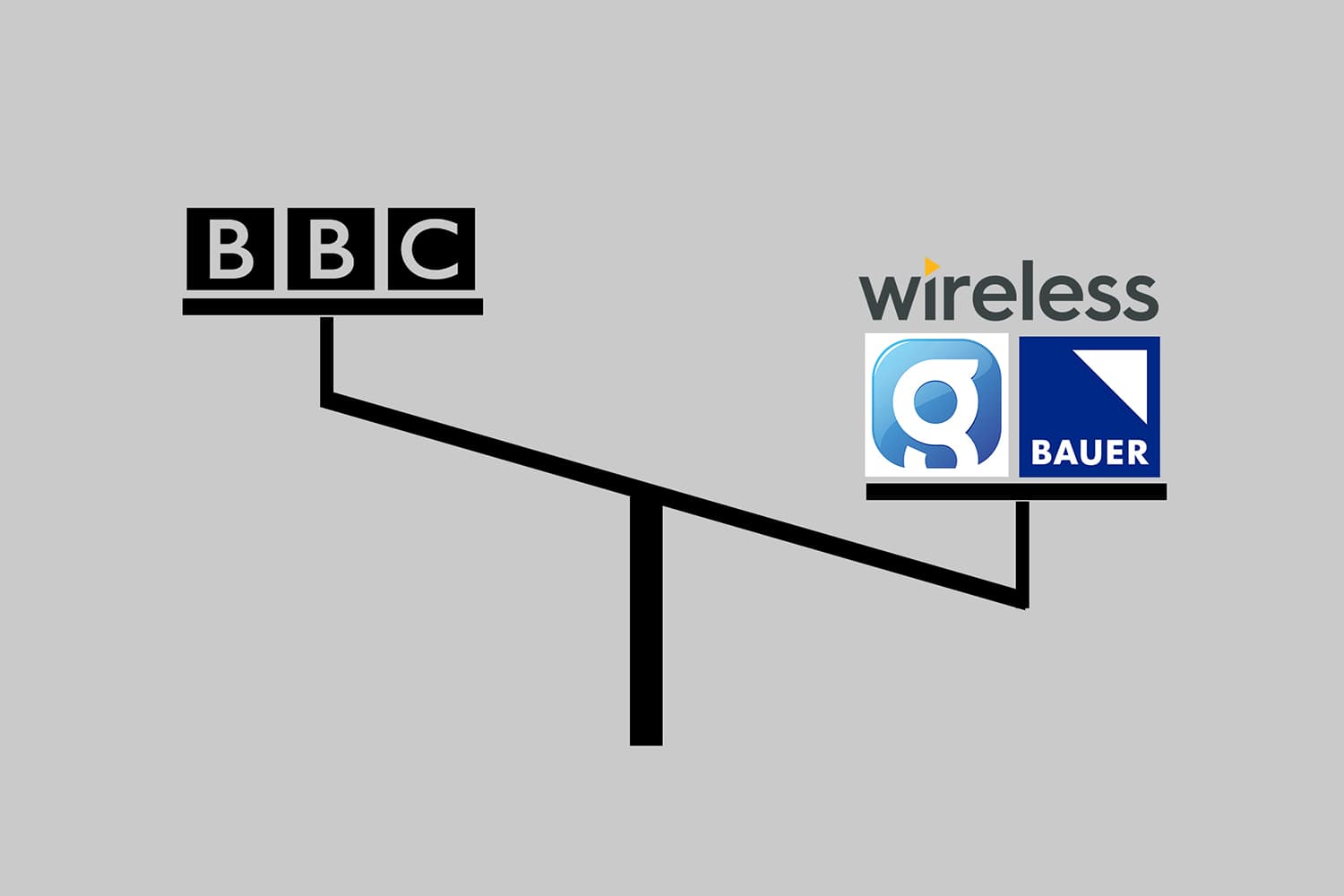 So, first Eddie Mair leaves the BBC for LBC and now Chris Evans announces his return to the commercial airwaves in the New Year with a brand he once co-owned, Virgin Radio.

Their reasons for leaving the BBC are for them, but it’s significant that commercial radio has been able to attract them; whether that be by financial means, programming freedom or a mix of the two.

What these moves do tell us is that commercial radio owners now have the deep pockets and the confidence to invest in programming and the top established talent that would have been out of reach a while ago.

The Chris Evans signing is Wireless Group owner News UK’s first big investment outside of the backing they have given the largest station in the stable, talkSPORT. That investment has been around sports rights, and has been in direct competition with the BBC.

This latest foray really does make a statement to the whole industry and, importantly, their commercial competitors.  While this seems like a money-no-object buy and the amount of PR value will ‘offset’ some of the outlay, they will be looking to turbocharge the audience for the station.

However, it takes time to shift the dial on audience when any new programming on a station is implemented.  As such any growth in audience will take time to have an effect on airtime trading sales.

One upside for the industry is that this will be a fillip for those stations that are on the same digital multiplex (large aerial) as Virgin Radio – D2.  If you have an older digital radio you would need to retune to pick up Virgin Radio and other newer stations that have been launched on this multiplex. The PR and the expected ad campaign that will doubtless accompany Evans’s arrival at Virgin in January will help drive re-tuning, and this will benefit other D2 stations.

News UK became the latest media owner to enter the UK radio market in 2016 with the purchase of Wireless Group and have grabbed the headlines in the last 24 hours. And it won’t be the last time.

Global too has been at the forefront in changing the face of UK commercial radio in developing its national brands… Bauer, through investment from the centre, is now showing its intent to build on its great portfolio of stations, and through its expert team and innovative research, Radiocentre is helping to change agencies’ and advertisers’ views of the medium.

They and the wider industry have all laid the path to the audio industry’s growth trajectory.

And the winners of all this are:

For more information on this and all aspects of the radio and audio industry call Trisonic on 0203 370 4939, or contact howard@trisonic.co.uk