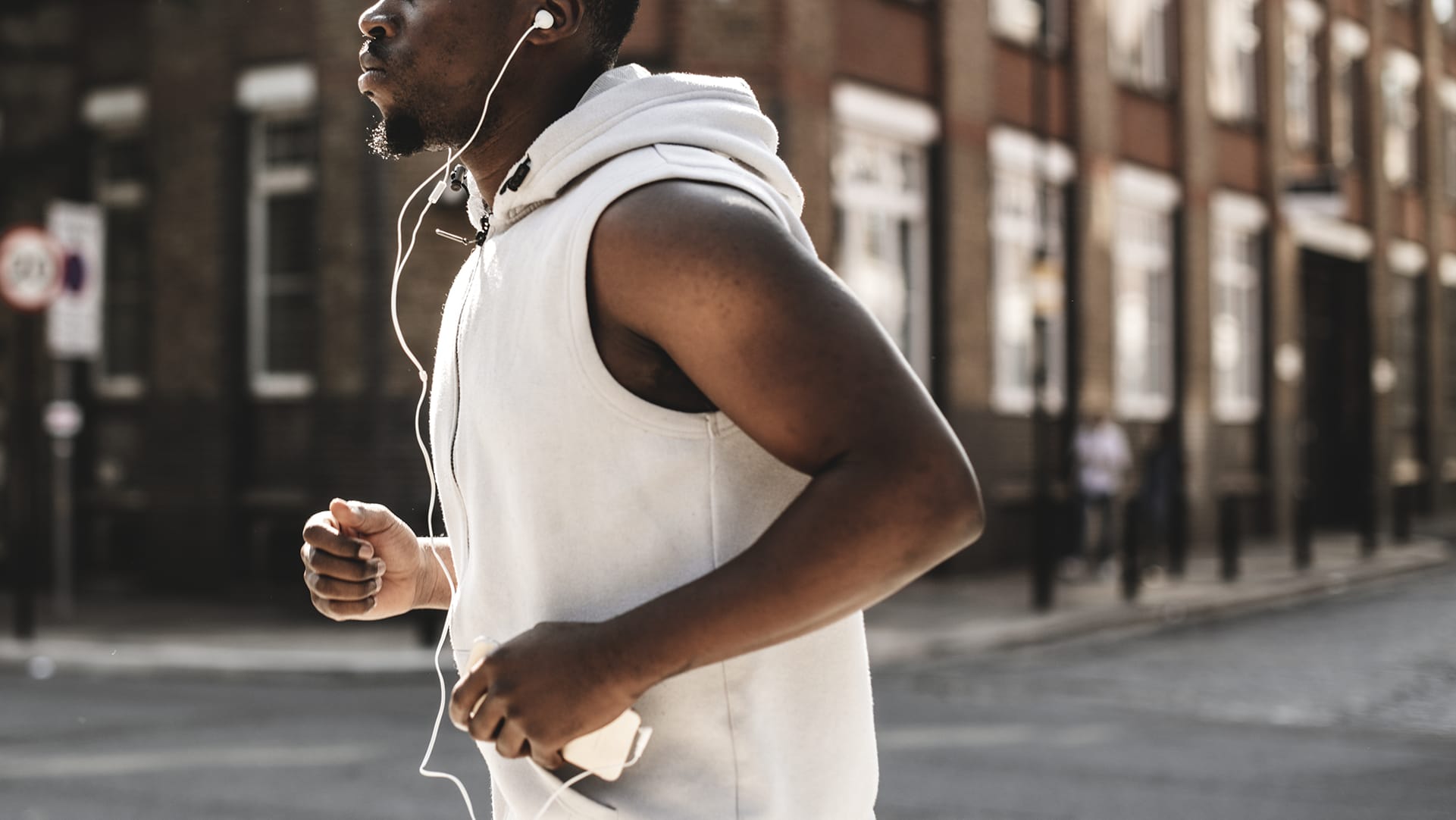 More of us are now choosing to listen to the radio via digital platforms than ever before, as the share of digital listening has increased by 11.1% YoY according to the latest RAJAR results.  Digital  now stands at a record 58.5% of total listening hours. Listening via a DAB set delivers the majority at 41% followed by Online and Apps at 12.5% and listening via a TV set accounts for 5%. The fastest growing platform is Online and Apps which grew hours by 30%.

This is being driven by the proliferation of devices such as smart speakers, and in turn media owners are launching new brands such as Scala and Jack Radio, and using the tried and tested method of launching derivatives of main brands (e.g. Capital Xtra Reloaded, Virgin Chilled and Absolute 60s) to service listeners’ growing appetite for new formats. We’ve also seen growth in the well-established digital-only stations such as Planet Rock, for example, which now reaches 1,210m adults a week – up 10.8%.

In our last RAJAR release Q3 2019, we focused on the record growth of the commercial news speech stations LBC and talkRADIO, and we are returning to this market as the growth has continued both  YoY and QoQ. LBC is now reaching 2,719m listeners a week – up 23.2% and 5.6% respectively. Similarly, talkRADIO is up 43% YoY and 6% QoQ. There has been a constant high profile news agenda over the last two years (Brexit and elections) which these stations have catered for, so it will be interesting to note their performance over the next year.

One media owner that thinks there is further growth and demand for new speech formats is News UK, owners of Wireless Group, which has announced the launch later this year of Times Radio, a new digital-only station which will only help fuel the growth in digital-only listening.

As consolidation in the market continues, independent owners are getting ‘lesser spotted’. However, one that is providing innovation in the market with a mix of music, comedy and speech across its national digital stations is the Jack Radio Group. Jack Radio, the female-only playlist station, is up 350% from its debut last year and has a weekly reach of 144,000. Union Jack, which only plays British artists, is up 17% with 179,000 listeners.

Sources: RAJAR Q4 2019.  All comparisons are year on year unless stated and reach numbers are weekly adults 15+