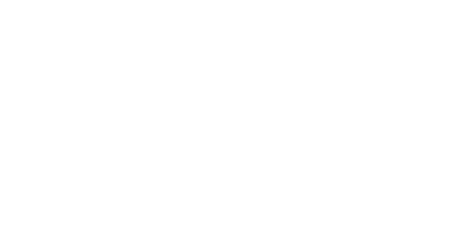 Jus-Rol, formed in Coldstream, Scotland in 1954, is a manufacturer of frozen pastry products.

Radio formed a major part of General Mills Jus-Rol’s campaign to promote British Pie Week, and our challenge in producing the creative was to appeal to passionate foodies and inspire them to enter the competition to find a new pie recipe which sums up their region, for the chance to win a £5000 cash prize.

We needed to communicate the passion for pies, pride in our nation, the challenge to find something new, and the ease of entering.

We also needed to really connect with people in each region, so as well as a national version, we produced 7 regional versions to air on radio stations in each region, each performed in a regional dialect.  Amazingly, we achieved this using the same voice artist for every execution.  Even the client saId it was hard to believe it was the same guy!

CONTACTING US TO LEARN MORE
go back to OUR PORTFOLIO