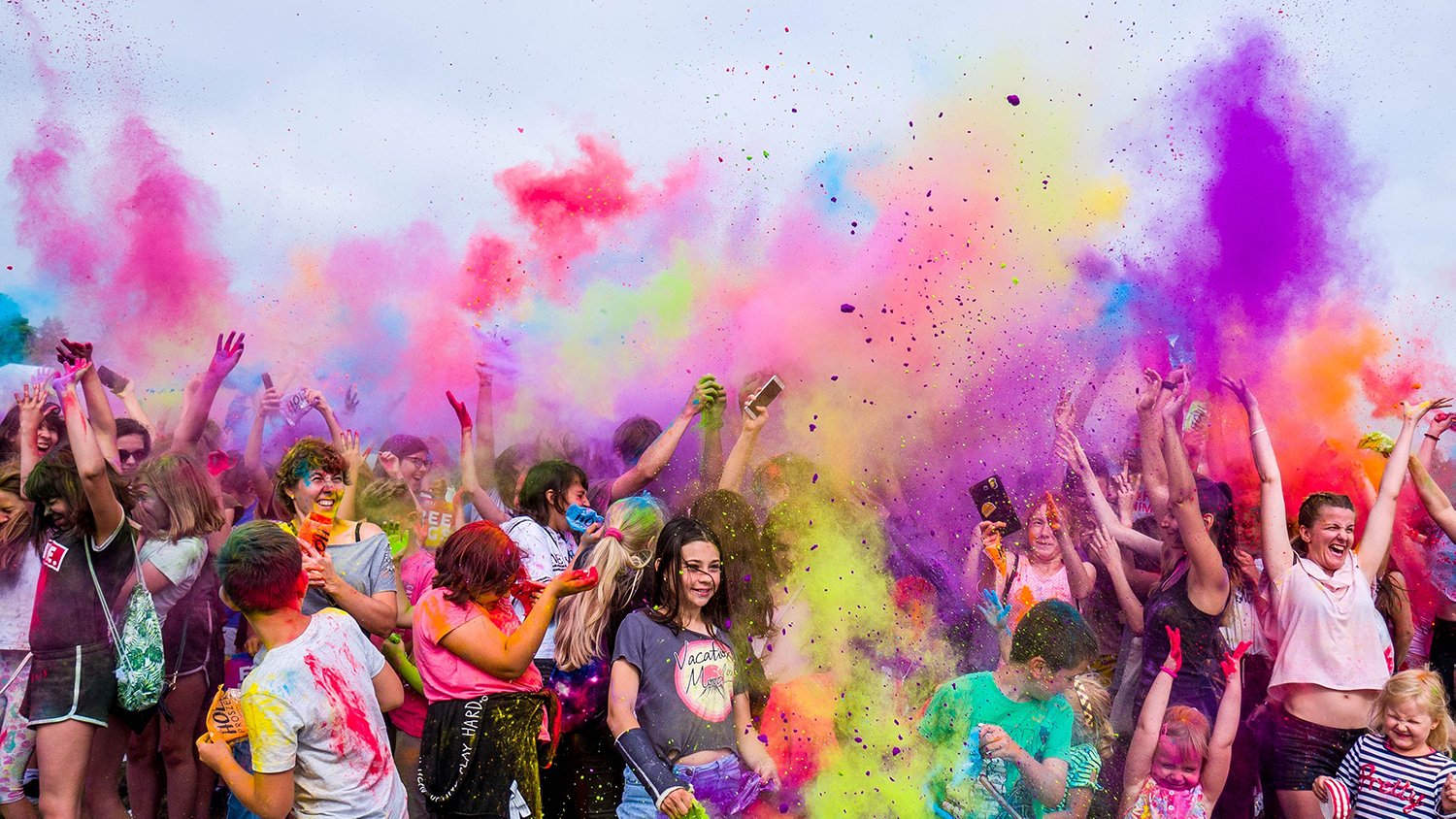 So here it is – the first RAJAR of the year covering the period January to March 2020, and commercial radio has recorded its largest ever audience reaching 36,267m adults a week, 66% of the population, continuing to increase its lead over the BBC to 2,732m.

These results don’t show any effect of the current situation. RAJAR is a diary-based survey and mostly relies on face-to-face communication for diary collection. All face-to-face market research was halted mid-March, so the last 2 weeks’ worth of data could not be included.  To compensate, 2019 data covering the same 2wk period has been included.

Across the last three years we’ve seen continued innovation and investment from the commercial sector, with new station launches and the increase of the main brand derivatives contributing to its success.

Looking at those major station branded networks (including digital and derivative listening options), Bauer have fared the best with an increase of 9% in reach for their Hits Radio Brand to 6,619m. Conversely, the Global-owned Heart Branded Network is down 3% to 9,653m listeners – Capital Branded Network now reaches 7,502m adults a week, down 8.2%.

News and speech stations continue to increase, with LBC up 24% to 2,780m and talkRADIO up 25% to 424,000 listeners per week.  In London, the LBC Nick Ferrari Breakfast Show has claimed top spot with a reach of 805,000, pushing its Global-owned stablemate Capital into 2nd place (781,000 reach). In the next few weeks, we’ll see the addition to the speech genre of Times Radio, due to launch in June.

We must also recognise that the success story of the commercial sector doesn’t just rely on the bigger players. For example, the owners of Panjab Radio recently relaunched Asian FX, a London DAB and online station aimed at 15-44 audience. While it currently has a relatively small audience of 36,000, it is another example of innovation in the sector.

We await an update on the crucial Q2 period, April – June, and how the results will be accounted for.  This period will cover the main part of the stay-at-home policy and according to the streaming stats we’ve seen, there has been a real uptick in listening. Given the current restrictions, we expect the foundation of any Q2 results will need to be based on the Q1 data. The industry will be hoping it can capture as much as possible of the expected increase in listening.

We’ll be back on Thursday 1st August…

Sources: RAJAR Q1 2020.  All comparisons are year on year unless stated and reach numbers are weekly adults 15+

FOR FURTHER INFORMATION PLEASE CONTACT US ON 0203 370 4939, OR EMAIL HOWARD@TRISONIC.CO.UK