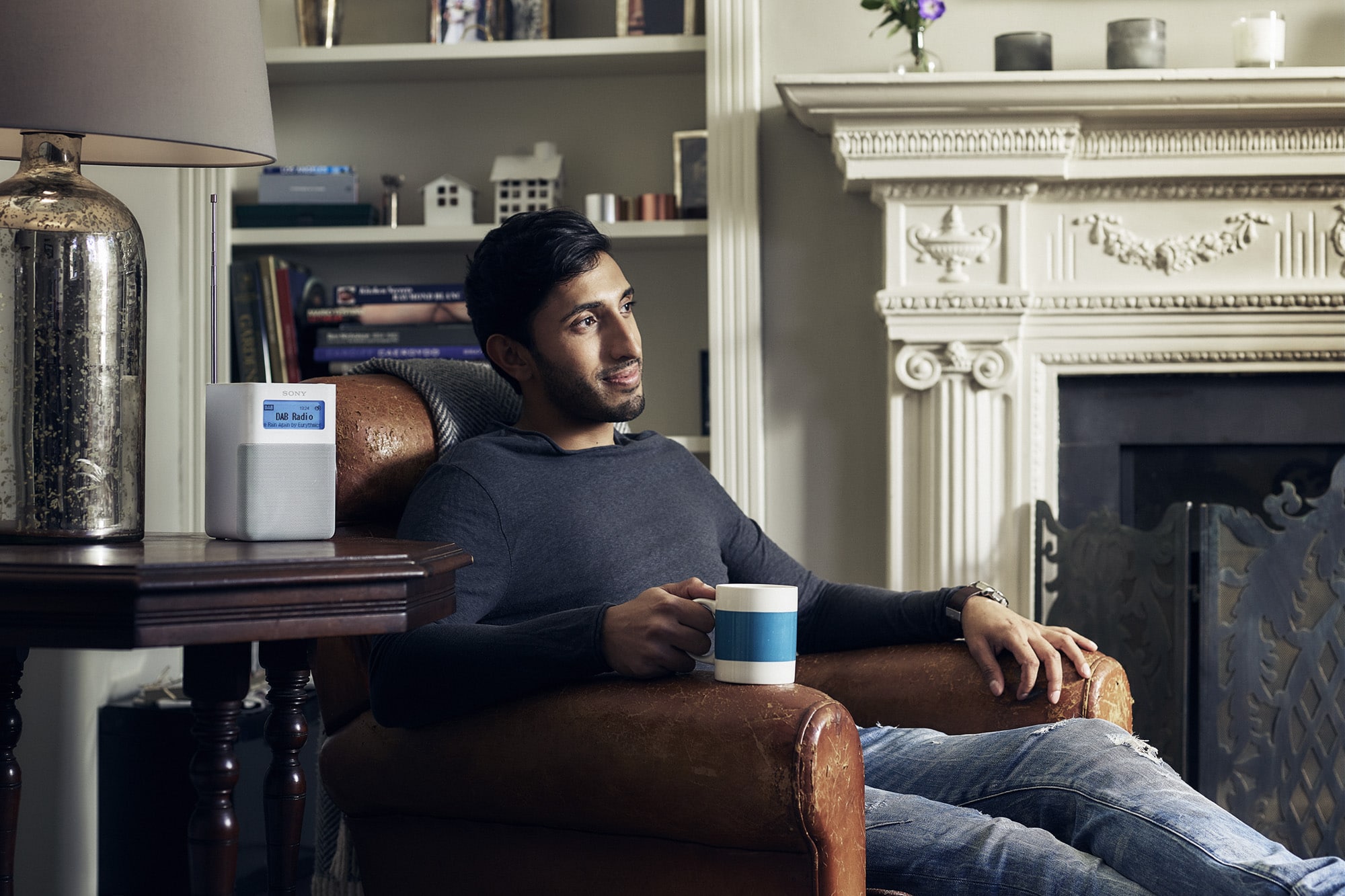 This is the second round of radio audience listening numbers since research re-commenced with a new methodology for the Q3 2021 results, which we reported on in October last year. RAJAR was suspended in March 2020 as it’s a diary-based survey and relies on face-to-face communication for diary collection.

These Q4 2021 results follow the new methodology, and means we have like-for-like quarter-on-quarter comparables.

We can forget sometimes that the commercial radio eco system, while dominated by the big groups and their drive for consolidation, has a number of independent station owners innovating in programming and they have seen good results… Union Jack, which only plays British artists mixed with comedy and speech, increased its weekly reach by 11.8% and now reaches 160,000 adults each week. One of the newest stations, launched in Feb21, is Boom Radio, which targets the 55-75yrs audience and debuted on the Q3 2021 with an excellent audience figure of 233,000.  Boom saw an uptick of 3.9% and now reaches 242,000 adults each week. Asian FX, a music station aimed at 15-44 British Asians from the owners of Panjab Radio, recorded an increase of 46.1% and now has a reach of 38,000…. And miracles are happening at Premier Christian Radio, which now reaches 148,000 adults each week – an increase of 76.2% !

A mixed bag for news and speech…

talkRADIO saw its audience increase by an impressive 20% and now has 542,000 listeners each week. This station is one to watch as News UK expands the ‘Talk’ brand on to TV later this year with Piers Morgan as the headline presenter. The associated publicity and investment can drive new listeners to the station over time. Times Radio, however, from the same stable as talkRADIO, mirrored talkRADIO but in the wrong direction, losing 21% of its audience, declining from 637,000 last quarter to 502,000 listeners.

The other station in this category is LBC, the largest news and speech station.  The Nick Ferrari  Breakfast Show retains top slot in London, and nationally the station increased its audience by 1.6% to 2.611m.

Steady as she goes…

For Commercial Radio as a whole, it’s steady as she goes.  Commercial radio now reaches 36,773m adults each week, marginally down by 0.1% from the record high last quarter of 36,806m, but it still reaches 66% of the population. The Digital share of listening (DAB Radio, DTV and online/apps) achieved a record share of 65.8% last quarter, and these results show a slight decline to 64.4%.

Getting the full picture…

While we have comparable on a quarter-on-quarter numbers, in our view to get a full picture of any trends you should be looking at least over a 12month period.