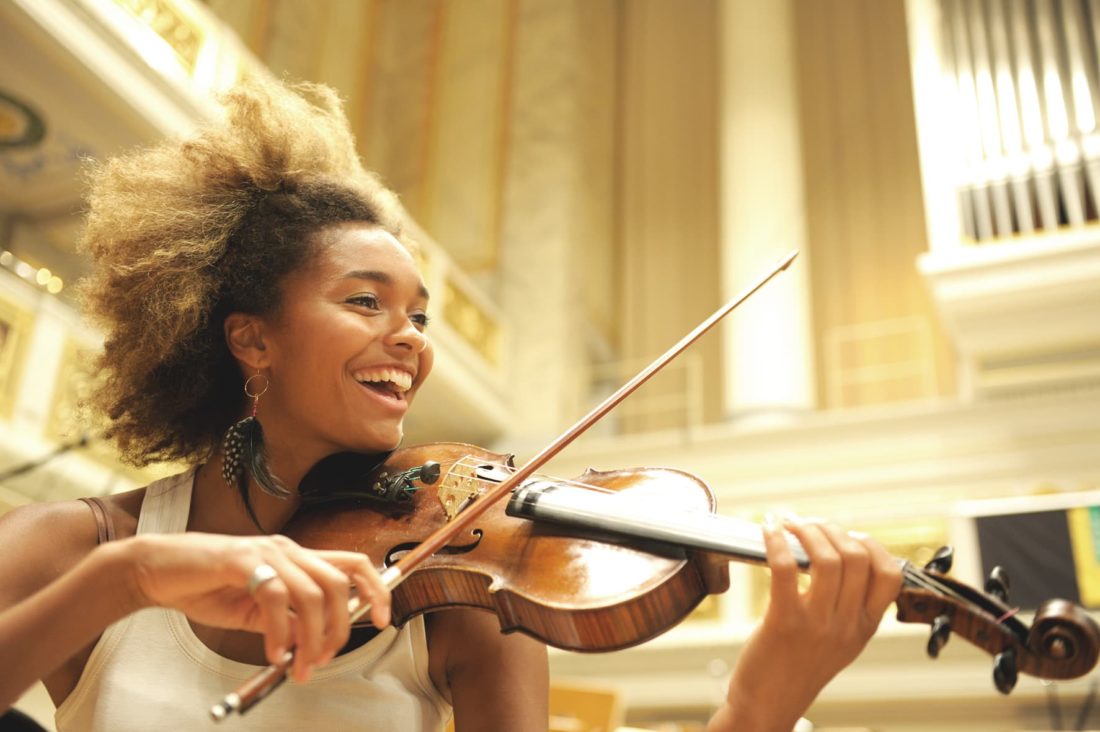 While we’ve seen Global Radio pivot towards the outdoor market with the purchase of a number of poster companies, Bauer have been re-affirming their position in the radio landscape with new station launches and a series of acquisitions (subject to CMA approval) over the last 6 months.

The most high-profile launch is Scala Radio, a contemporary classical music station which launched on 4th March… This RAJAR quarter sees its first result and it has debuted with a weekly reach of 258,000 listeners, which in our experience is a respectful first official audience book.

Until the launch of Scala the only other classical music commercial station was Classic FM – owned by Global – the largest commercial radio station with a weekly reach of 5,627m. In these results the station saw an increase of 1% YoY and growth of 6.4% when looked at QoQ.

This music genre is evolving and the new style of stations such as Scala are attracting a younger audience and making classical music far more appealing. Scala presenters include Simon Mayo and Angellica Bell; recently DJ Spoony hosted a four part series on Classical Garage (!) and it’s catching, as Radio 3 which has also re energised its programming increased audience by 5.5% to 2,040m.

Another music genre that’s getting more airtime is Country. Bauer launched Country Hits Radio in April and achieved a reach of 208,000

Launching a new brand is always a risk and the obvious dilemma is how much marketing to put behind a new brand before you have the product and output you want to fully promote to potential listeners. New stations always take time to find their feet, and we expect more marketing spend will be put behind Scala over the coming months.

Jack Radio, a relatively new station launched from independent owners Jack Media in October last year, targeting ABC1 women 40plus, increased its audiences from 85,000 listeners to 125,000 – an increase of 47%. Admittedly it’s not on the scale of other stations but it shows that if you can get the formatting right you can grow organically… and just as importantly it’s owned by independent owners who are innovating in the audio landscape.

More broadly, Commercial Radio now reaches 64.1m listeners 66% per week which is an 0.5% increase YoY.  Importantly this represents a 2,067m gap on the BBC – the largest so far.

Lastly, we know you’re wondering… and yes, Virgin Radio continues to grow with the help of Chris Evans… The station now reaches 1,545m adults a week – an increase of 18% QoQ and a whopping 261% YoY. It’s the QoQ figure that counts here as the Year on Year figure should read it BCE… Before Chris Evans.