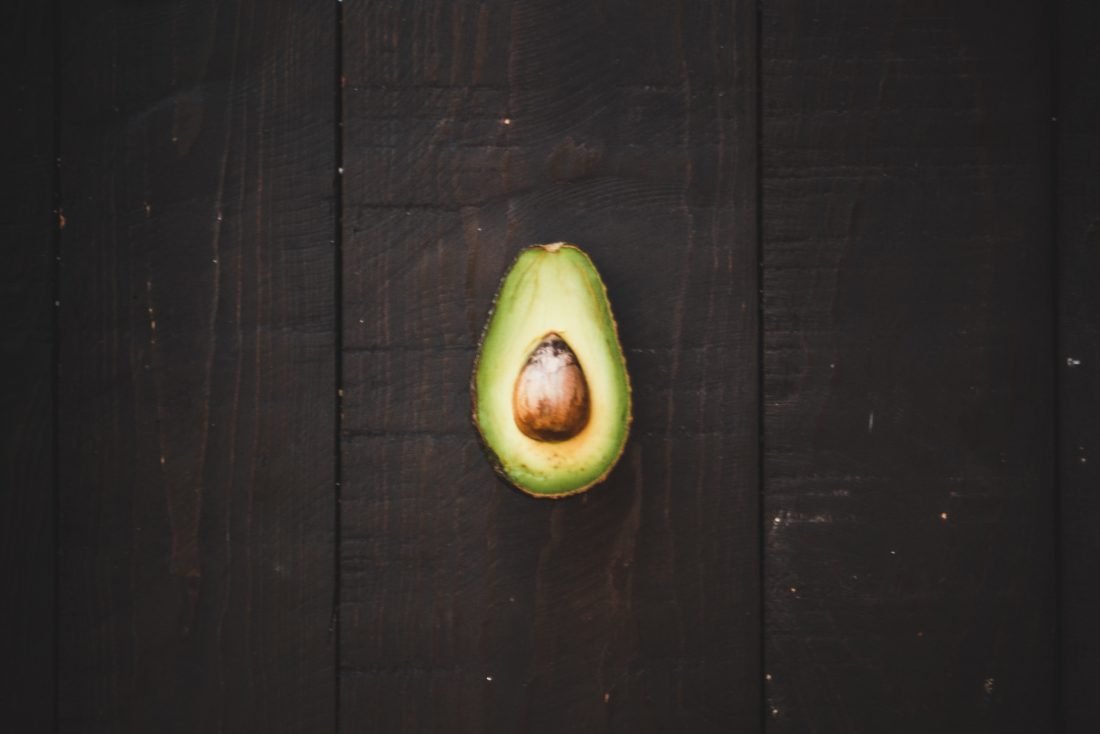 Avocadogate – or how to short-circuit a sense of humour failure

A radio commercial for Costa Coffee has just hit the news headlines.  Despite having been cleared by Radiocentre, the ASA has upheld two complaints against an ad which offers up the thought that a Costa bacon roll or egg muffin is a “better deal” than a ficticious “great deal on ripen-at-home avocados”, voicing the familiar experience of waiting for the thing to ripen only to find that the window of opportunity to eat it at its best is all too brief.

Some of the best radio ads use copy which intersects common human behaviour and experience (it’s a “we know how you feel, and here’s proof” kind of thing), and this uses it well.  So why did it get banned?    Reports suggest that the sum total of two complaints resulted in the ASA’s review; their objection was that the ad discouraged consumers from selecting fresh fruit.  Whether the complainants suffered a sense of humour bypass prior to writing in I’ll leave you to decide.  The tone of the commercial is obviously comedic – Radiocentre’s response to the ruling bears this out; “it was a light-hearted remark about the common experience of buying inedible avocados when compared to buying a hot coffee and a bacon roll”.

However, it’s quite possible that with one slight copy tweak this would still be on the air today.

The key line is the juxtaposition of the made-up “great deal” on avocados with the “better deal” of a Costa egg muffin.  No doubt the writer argued that not having to wait for it to ripen makes it a better deal, and in one sense that’s valid but open to the kind of interpretation that got it banned.  If the copy hadn’t gone down the road of setting up the avo vs. bacon roll scenario as ‘deals’ and just by putting the two scenarios side by side, we would have come to our own conclusion (well, all but two of us).

Radio is the best medium for planting thoughts in the listener’s head; our job is to ensure that those thoughts create a desire to buy the advertiser’s product.

Now, how’s that avocado coming along….?