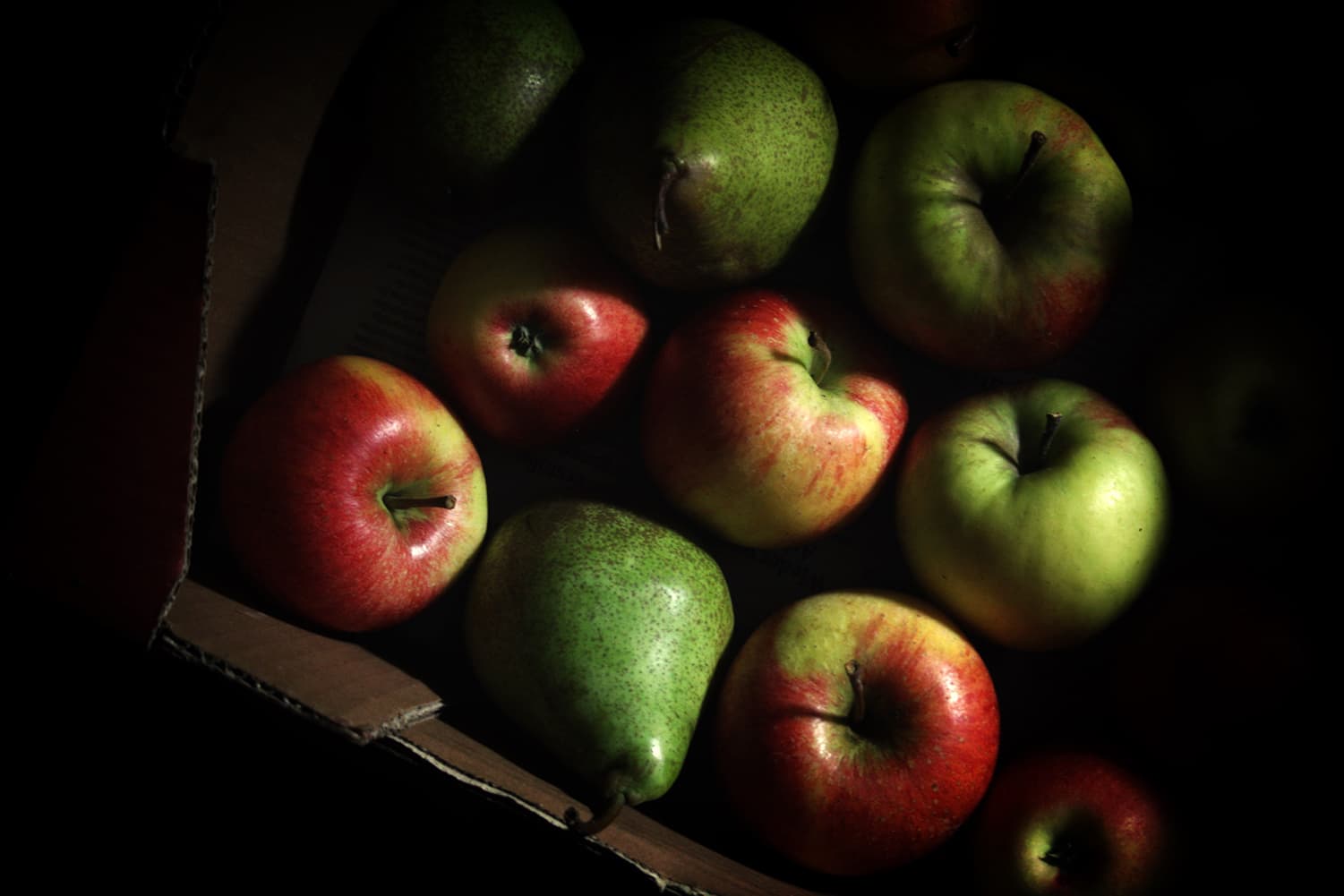 At next week’s Radio Audio Week we’ll be discussing, examining and celebrating the success of the flourishing audio medium. Audio is going ballistic and it’s all the rage. The only advertising industry report to collect adspend data from across the entire media landscape (AA/WARC) recently confirmed that 2018 was a record year for audio, with an increase in advertising spend of 5% to £713.3m, and consistent growth forecast for 2019 and 2020.

Audio takes many forms but one – on demand audio – which began as a catch up or ‘listen again’ feature, has developed into something else entirely and has given birth to new players in the market, new forms of radio and new advertising formats. 24 million people – 44% of the UK population – are now connected audio listeners, catching up on missed programmes, checking out their favourite podcasts, and using music streaming services. Investment in online radio formats is set to rise by 21%, the highest forecast growth recorded in the AA/WARC report. And because these listeners are connected, it offers advertisers greater targeting opportunities.

However, while audio is growing, it’s comprised of two different industries dealing in the same medium in different ways. Broadcast campaigns are measured on the basis of RAJAR audience data; digital is all about impressions. They’re like apples and pears. Yes, radio and digital audio can be two very different kinds of ‘listen’ but at the end of the day it’s all audio, and life would be simpler for the advertiser if all forms of audio were measured in the same way.

Audio advertising won’t be truly joined-up until audience metrics are consistent across all platforms. This will of course require a radical rethink and it won’t happen overnight. But when it does, the increased uptake in audio advertising that will surely result will make us wonder why we didn’t do it sooner.

Trisonic is a specialist audio advertising agency, offering media planning and buying, creative services, consultation and training to advertisers and agencies.  Contact us on 0203 370 4939