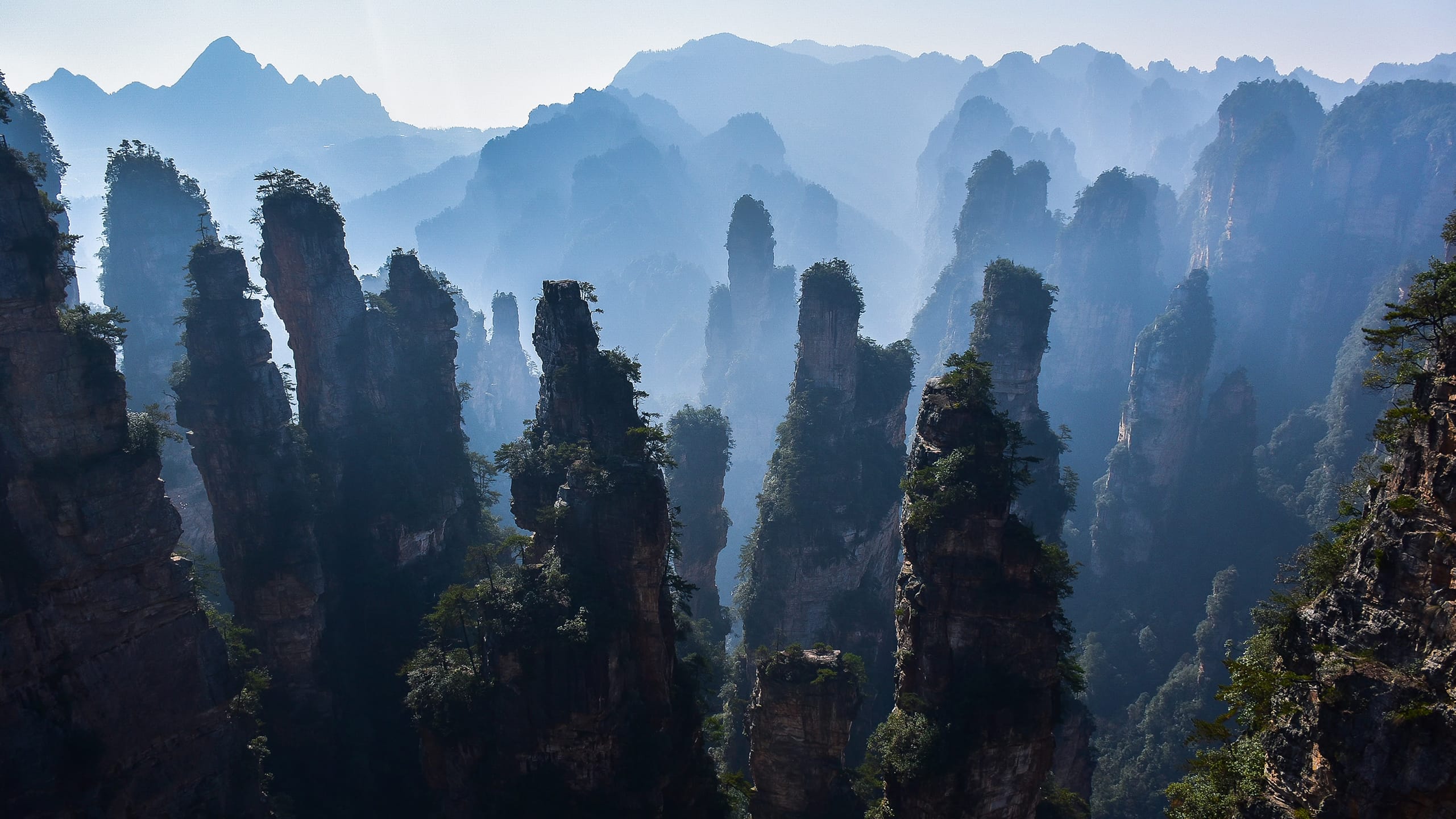 Remember 3D TV?  James Cameron’s “Avatar” in 2009 started a craze for 3D movies and subsequently 3D DVDs.  This had us all rushing out to buy 3D-enabled Blu-ray players and TVs to view them on…and of course those ever-so-stylish 3D glasses.  However, the craze was short-lived and 3D TVs were discontinued in 2016.

3D audio, though, is alive and well.  Surround sound in the home has gone from strength to strength, and no self-respecting home cinema setup today is without a multi-speaker system.

But you don’t need multiple speakers, or in fact any speakers at all, to enjoy 3D sound, and that’s a huge benefit to brands using the increasingly popular digital audio platforms.  85% of podcast listening happens through headphones, and it’s here that we can create a truly immersive 3D effect using binaural recording techniques.

The history of 3D audio

Binaural audio is older than you might think.  Clement Ader invented the world’s first binaural audio system in 1881.  He installed an array of paired microphones in a Paris opera house and transmitted the audio via two phone lines to listeners two miles away.  It wasn’t until headphone use became prevalent in the 1970s, though, that binaural started to be refined.  Neumann released the first commercially available binaural recording system in 1972 and a derivative of it is still gold standard for the industry.  Early adopters included the BBC for audio drama and Lou Reed for his album “Street Hassle”.

How does 3D audio work?

Binaural microphones are placed in ear-like cavities either side of a dummy head and sounds are received exactly as we do in real life.  Sound waves hit each ear at different times and at different levels, and this fools the brain into thinking it’s receiving the sound first-hand with sounds appearing as if they’re coming from above, below, behind, in front and from different distances.

Why use 3D audio?

After you’ve heard 3D audio through headphones, normal stereo seems flat by comparison. It puts you in the centre of the action with sounds coming from all directions, not just left and right. It’s this which makes it a massively powerful tool for advertisers.

The “Get Out More” digital audio campaign Trisonic created for Nature Valley is a perfect example.  We transported the listener from indoors to out by recording multiple layers of location sound on a binaural microphone – from on board a commuter train, to a group of children kicking a ball around a park.  In the studio, we ‘blocked’ the voice artist to move around the binaural head to create the impression that she was actually there and carefully mixed the two to create our ‘worlds’.

3D audio is a hugely powerful tool that can bring a brand’s message alive like no other, and if you’re thinking about a digital audio campaign targeting podcast or music streaming listeners, you should be using it.

For more on immersive 3D audio or to brief us on a 3D audio project, please get in touch.